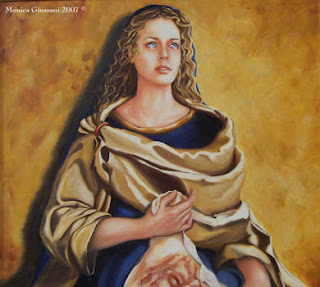 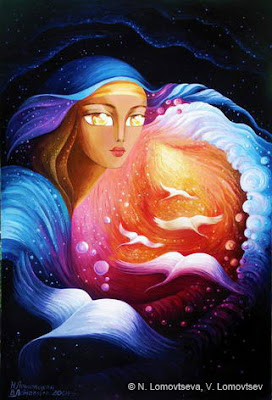 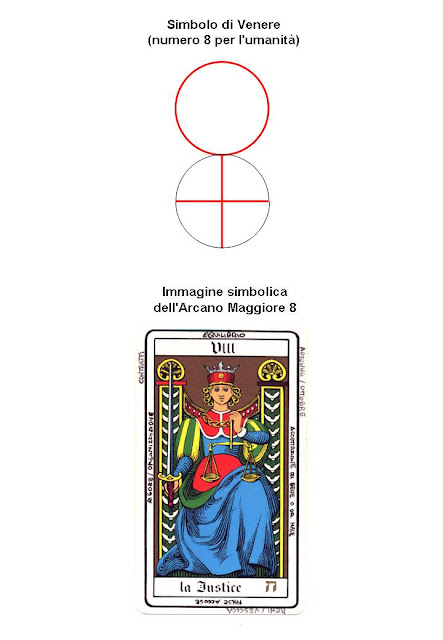 With the aim to achieve the maximum universality and holism

CS considers mankind as one of the interconnected multilevel cosmic systems, with stable prosperity of whole human society and any its sub-system being primarily dependent on the harmonization of synergetic/hierarchic interactions at/between all the 7 levels of system relations in accordance with the “ideal vector of development” imposed by the cosmic super-system (3 superior levels not presented in the models (7+3=10)). For a social system the “ideal development” is defined by synthesizing these three models:
1) the model of “attractors” or hierarchy of purposeful orientations (model 1),
2) the model of the algorithm of stage-by-stage cyclic development (model 2), and
3) the model for prognostication of current qualities and the most favorable way of further development (model 3), which couples Pythagorean numerological matrix method with the Kelly’s method of repertory grid and allows to synchronize systemic relations with the dominant rhythms, i.e. the periods of rotations of Earth around its axis and Sun.
CS proposes systemic approaches to the global problem of renewal of all the aspects of human life: politics, economics, education, healthcare, etc. The corresponding projects are represented by different areas of Universology: Causal and Systemic Analysis, Prognostication and Diagnostics of Systems, Cardinal Psychology, Akmeological Psychofuturing, Integral Education, Social Systemology, Universal Management, etc.
Polyakov, V. (2001). Universology (in Russian), VEVER, Minsk, Byelorussia.
Pubblicato da alexander pelmenschikov a 02:17 Nessun commento: